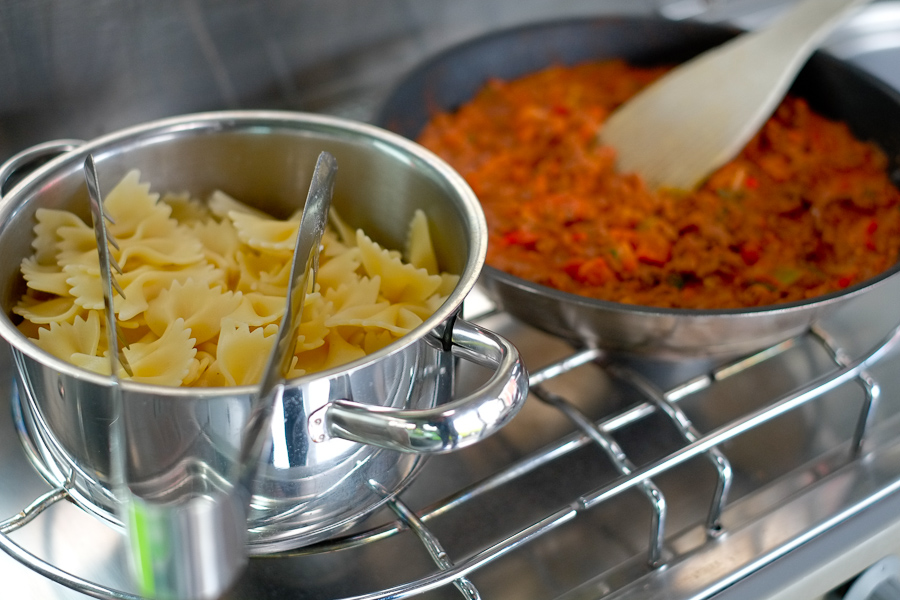 Karlijn and Nick (The Netherlands)

We are members of a triathlon club and wanted to travel with a group to a competition in Belgium last September. I thought it would be nice if our daughter Lara could come too but since it was at the end of September, we decided that camping was out of the question. That’s when we got in touch with Camper Experience. And yes, a camper has a good bed for kids and a heater if it gets too cold.

We eventually hired five campers with five couples and headed off in a convoy towards Belgium, stopping on the way for lunch in a field, since the fridge was stocked with lovely things to eat and we had hired tables and chairs too. We had our own personal terrace in the middle of the countryside, perfect.

Naturally, good food is very important to us. We prepared dinner in two campers and then ate together under one awning, which was very snug. Everyone needed a good night’s sleep, so we turned in early. A camper is ideal because it not only keeps the mosquitoes out, but the sounds from the campsite as well. We all slept like logs. The bed is not the same as at home of course, but it was still a relief in comparison to those inflatable mats in a tent.

On the day of the competition itself, we parked one camper alongside the course, with a filled fridge and our supporters handing out the drinks to us, wonderful. Whether it was due to the good night’s rest or to ourselves, we all performed very well!